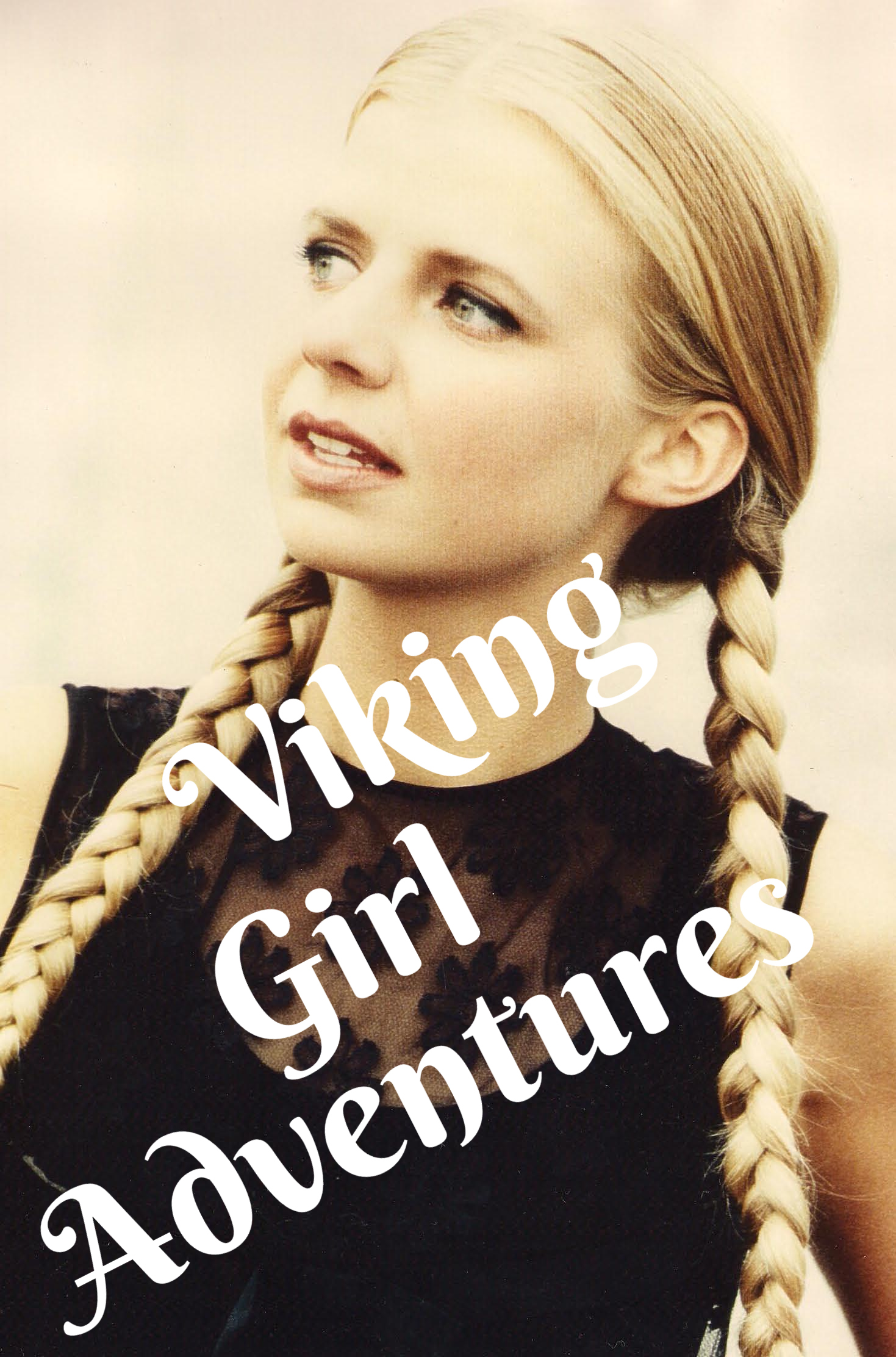 One of my most favorite things is unexpectedly running into something really interesting that I’ve never heard of before. That’s what happened at The Lava Beds, and…we had it pretty much to ourselves. There’s said to be several hundreds of caves underground here that were formed over 10,000 years ago and out of those about twenty are open to the public. This is a huge gem and the largest concentration of underground… Read More